What may happen after an abortion? 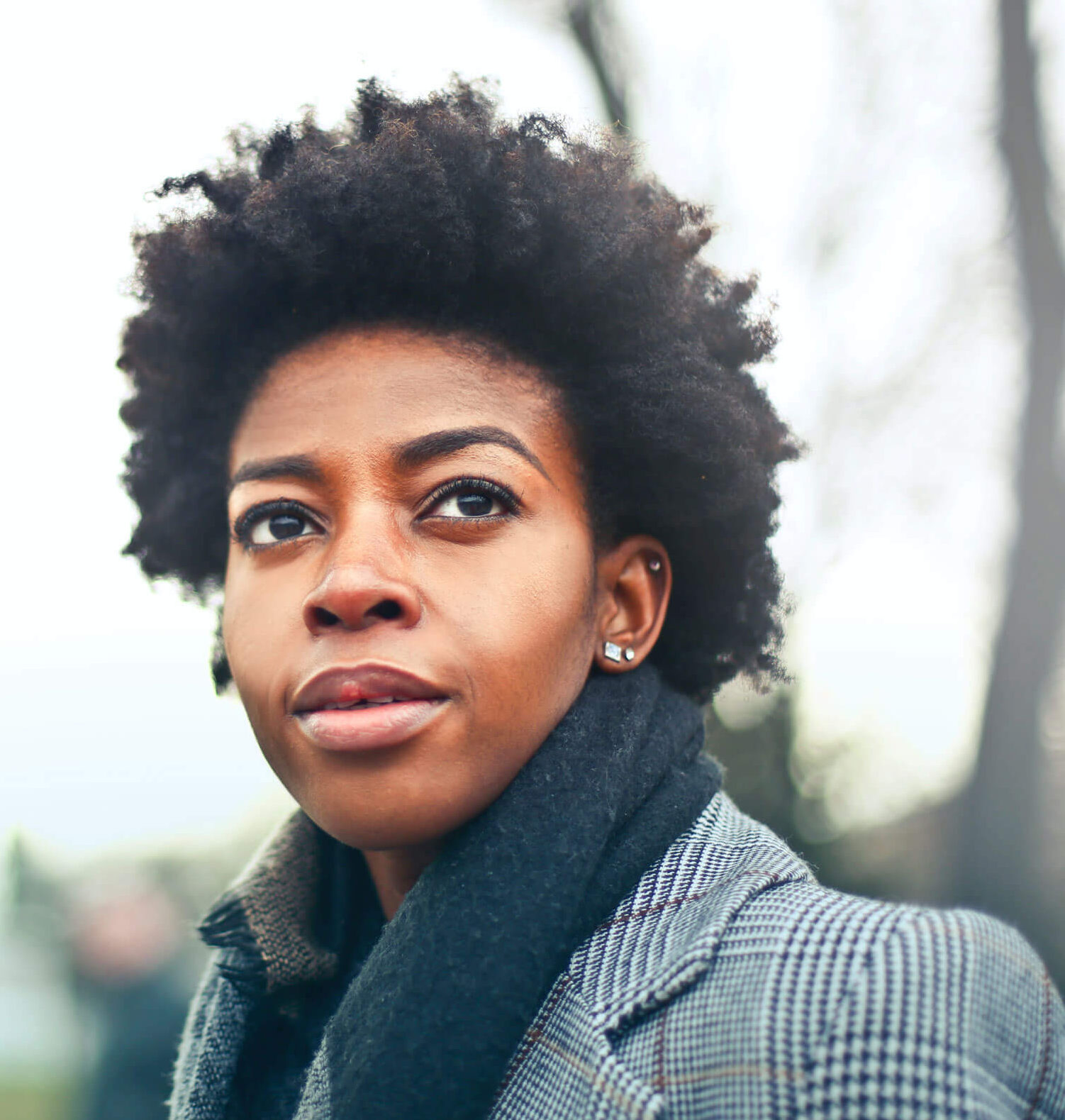 “After an abortion, some women may exhibit a form of post-traumatic stress disorder (PTSD). PTSD is the result of having suffered an event so stressful and so traumatic that the person is taken beyond his or her ability to cope in a normal manner. Victims of PTSD are unable to simply resume their lives where they left off before the traumatic event. Instead, they experience a variety of reactions that do not go away merely with the passage of time.” www.inourmidst.com

After an abortion, a woman may feel initial relief since the immediate crisis is over, leading to denial that enables her to carry on with life as though nothing important has happened. This denial can last a few hours or decades. Until the denial is broken, healing never has a chance to occur, or at least not to fully occur. Many of the symptoms during this time seem to be due to other things, in the same way that other manifestations of post-traumatic stress disorder occur. Symptoms may take a long time to develop or gradually increase over time.

In other women, symptoms happen suddenly. Some women may have immediate regret and complete devastation. The woman may have gone into the abortion procedure knowing deep down that it is wrong, but she may have felt powerless to make any other choice. Often this woman will regret her decision before the procedure is even complete. She may even try to stop the procedure, only to be restrained or “comforted” by a reminder that it will all be over soon. Her guilt is overwhelming, and shame sets in to secure that the secret is kept locked away. The post-traumatic stress sets in immediately, and she is devastated.

By this we shall know that we are of the truth and reassure our heart before him; for whenever our heart condemns us, God is greater than our heart, and he knows everything.

If we confess our sins, he is faithful and just to forgive us our sins and to cleanse us from all unrighteousness.

Blessed be the God and Father of our Lord Jesus Christ! According to his great mercy, he has caused us to be born again to a living hope through the resurrection of Jesus Christ from the dead.

There is therefore now no condemnation for those who are in Christ Jesus. What then shall we say to these things? If God is for us, who can be against us? He who did not spare his own Son but gave him up for us all, how will he not also with him graciously give us all things? Who shall separate us from the love of Christ? Shall tribulation, or distress, or persecution, or famine, or nakedness, or danger, or sword? As it is written, “For your sake we are being killed all the day long; we are regarded as sheep to be slaughtered.” No, in all these things we are more than conquerors through him who loved us. For I am sure that neither death nor life, nor angels nor rulers, nor things present nor things to come, nor powers, nor height nor depth, nor anything else in all creation, will be able to separate us from the love of God in Christ Jesus our Lord.

Jesus stood up and said to her, “Woman, where are they? Has no one condemned you?” She said, “No one, Lord.” And Jesus said, “Neither do I condemn you; go, and from now on sin no more.”

For I know the plans I have for you, declares the LORD, plans for wholeness and not for evil, to give you a future and a hope.